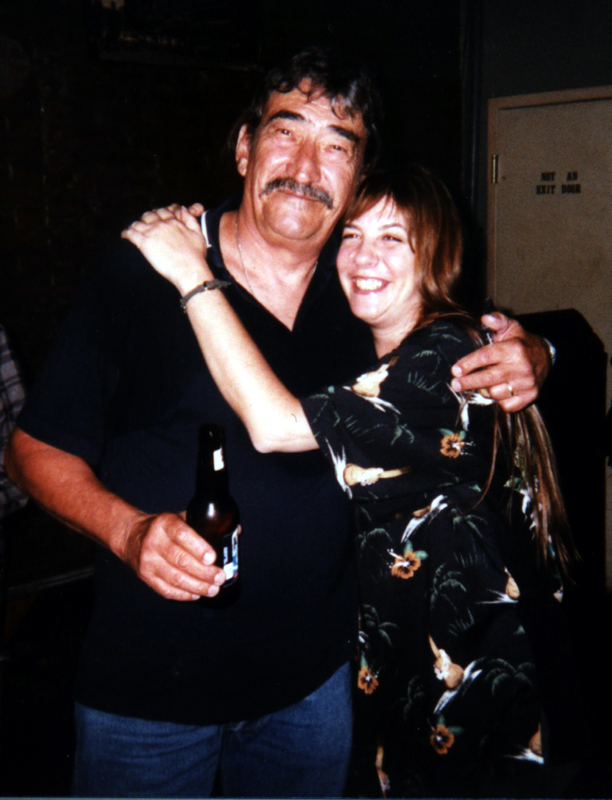 At the beginning of the Garrick stint, before everyone found their own apartments, the whole band was living at The Albert Hotel on University Place and Fourth Avenue. One day on my way over to see Frank, I stopped by to hang with Jimmy and the guys. Jimmy handed me a big fat joint of some potent herb, urging me to give it to Frank and tell him it was from the guys. I thanked him, accepting the gift as a token of good will and continued down the hall towards Frank’s room. Innocently I knocked on his door, “Come on in!” said that low vibrating, yet crystal-clear voice, upon learning it was me at the door. As I entered I showed him the joint, “Look what the guys gave us!” I exclaimed with my natural youthful exuberance. I was expecting any positive reaction in the world, so I was totally thrown off guard as Frank literally backed up against the wall! (up until this point he had been sitting on his bed, and it was from this position that he was now doing a backward crawl to, and up the wall that the bed was against). Flattening himself against the wall as much as was humanly possible, he screamed at me to “Get that thing out of here or I’m leaving!!!!!” I tried to explain that the joint wasn’t even lit, but he just kept shouting “I don’t care, just get it out of here right now!” So I hightailed out the room and straight back to those Mothers- the loveable scoundrels, who were now doubled over in laughter! “Thanks a lot guys!” …their humour was infectious …I joined in …Frank never got the joke …Jimmy and I are still laughing about it 30 years later!

I couldn’t help but notice that I was always surrounded by males. Any other women in the general vicinity of our musical activities were either waitresses who worked in the clubs where we played or they were the girlfriends/groupies of the male musicians, who were in abundance.

I now realise what a privilege it was to be involved in the music scene at that time, albeit a dangerous privilege. After all, I was a very young and inexperienced woman, hardly a woman at all! I was an idealistic romantic and was taken advantage of by certain wolfish scoundrels. [Essra Mohawk (Sandy Hurvitz)]